FOUR FUNERALS AND A WEDDING 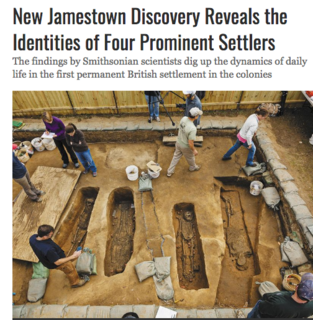 One of the bodies was just 5 feet 5 inches long,

and missing its hands, most likely from four centuries

of deterioration. It had been jostled during burial,

so the head and shoulders were scrunched

long before the wooden coffin lid and

the weight of the dirt above had collapsed on it.

Flesh no longer held the jaw shut; when this skeleton

was brushed free late in 2013, it looked unhinged

as if it were howling... 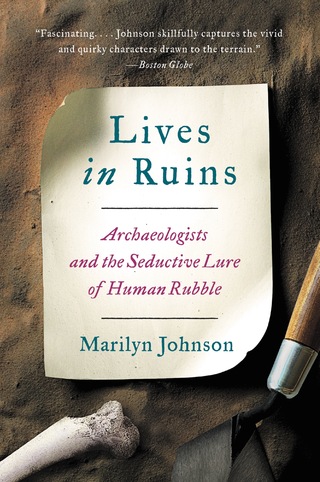